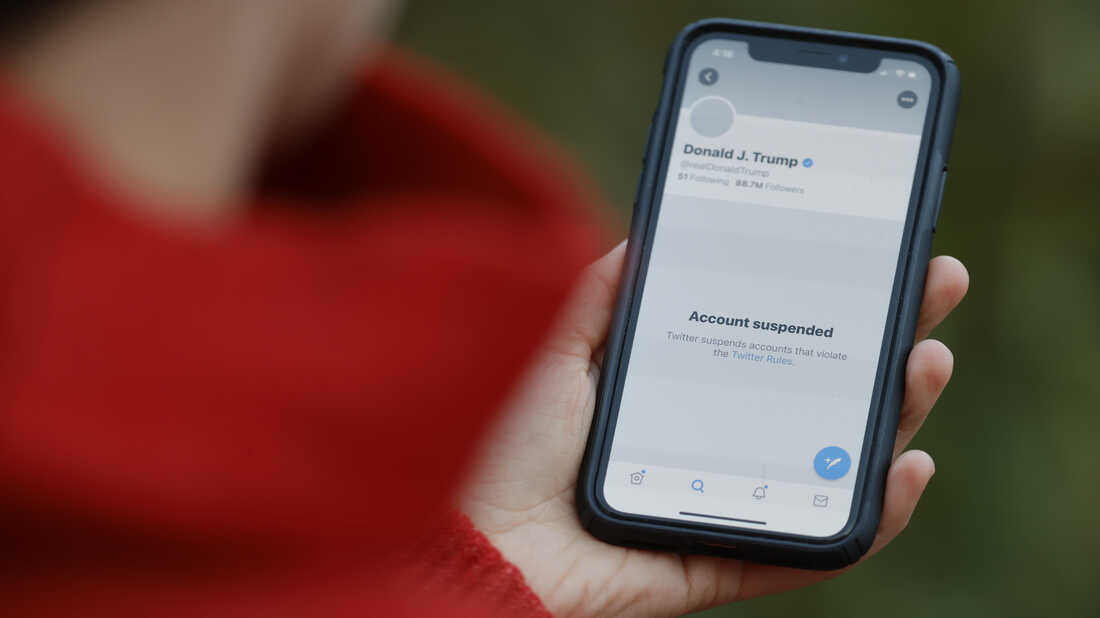 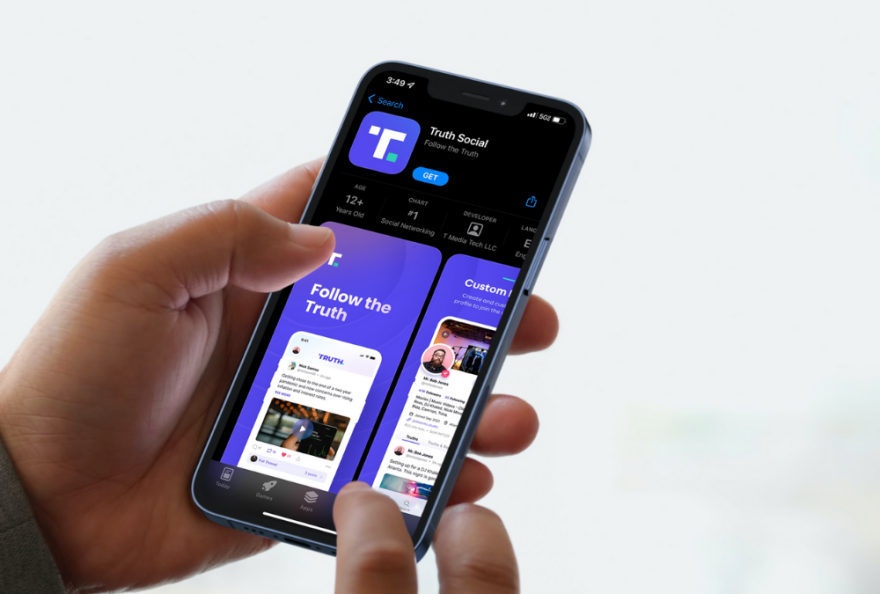 After being banned by Facebook and Twitter for months, former US president Donald Trump is making a social media comeback. He is launching his own platform called TRUTH social, calling it a way for him to fight back against Big Tech. Mr Trump was banned from Twitter and Facebook after the Jan 6 Capitol Hill riots. "TRUTH Social" is set for a beta launch for selected users in November. A full roll-out is expected in early-2022. 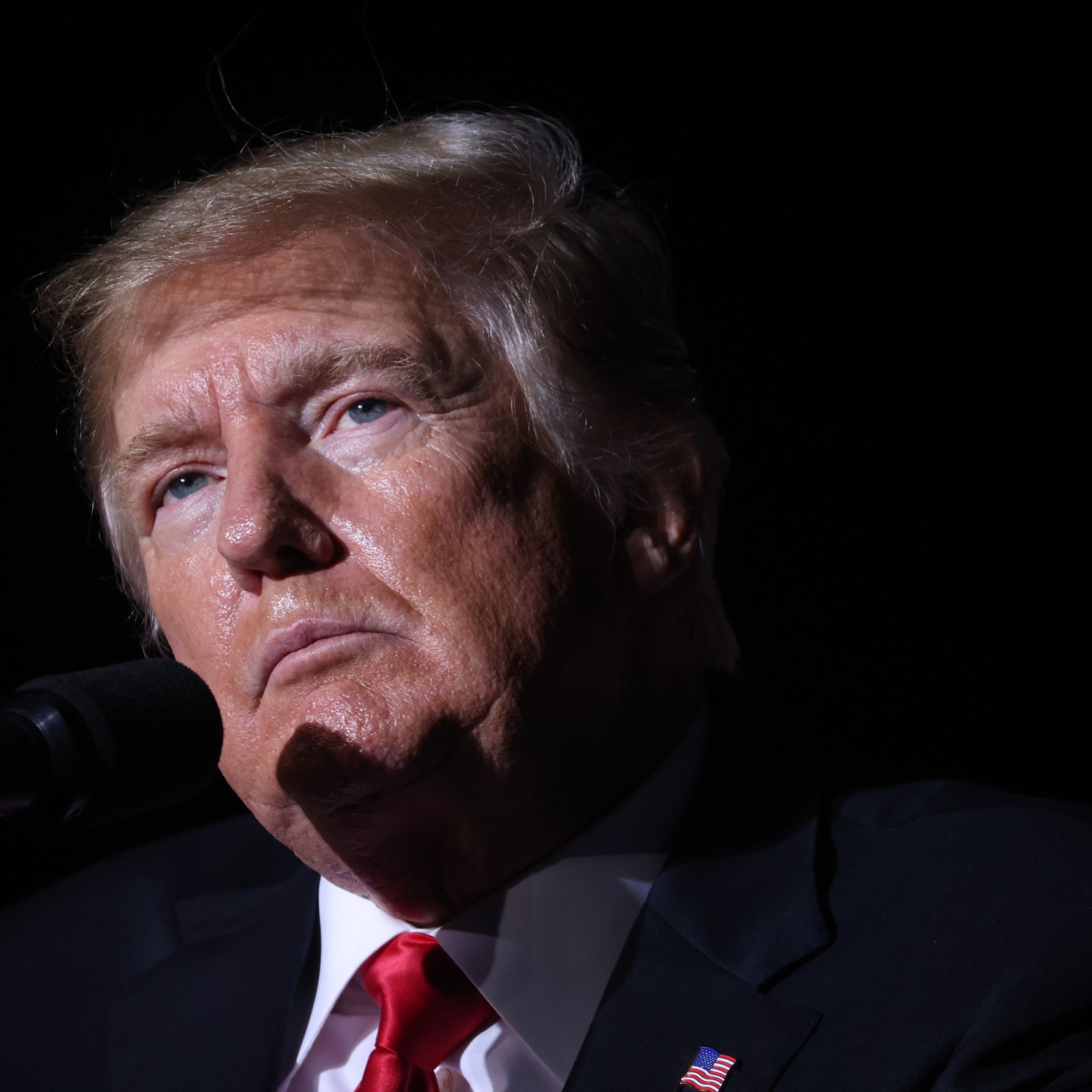 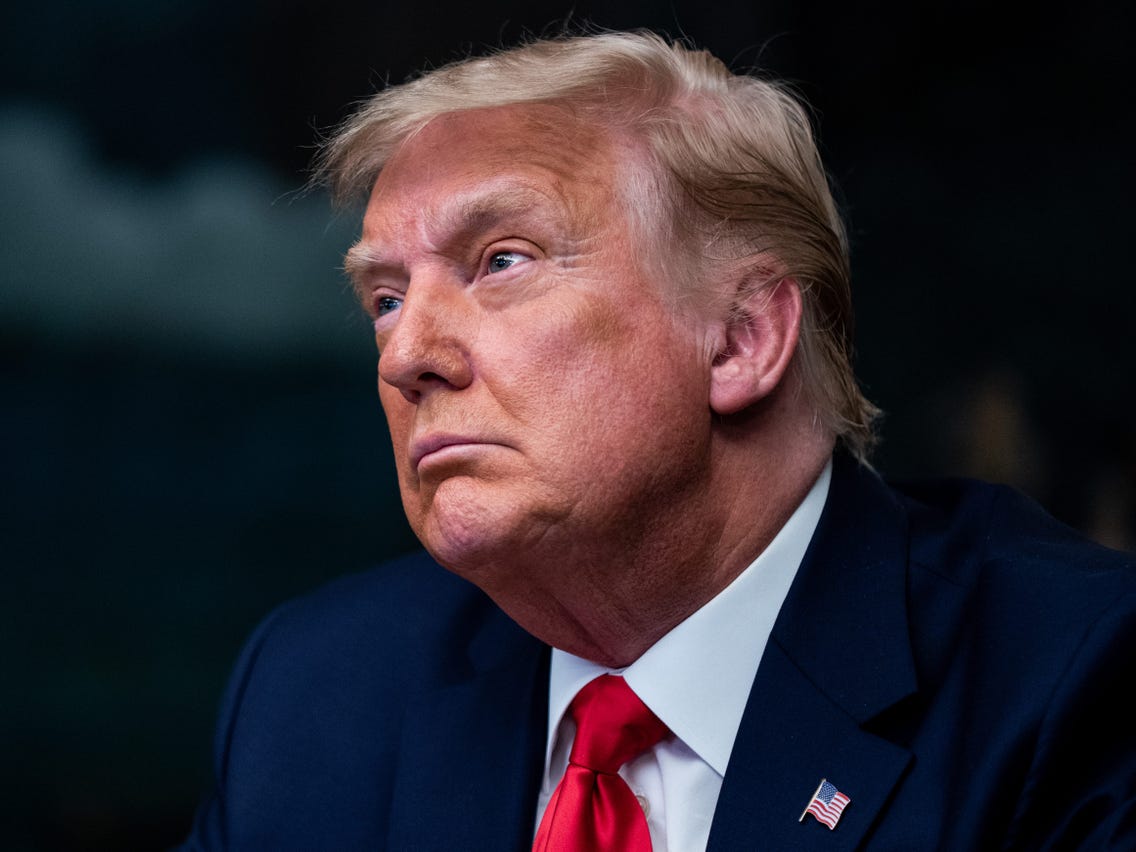 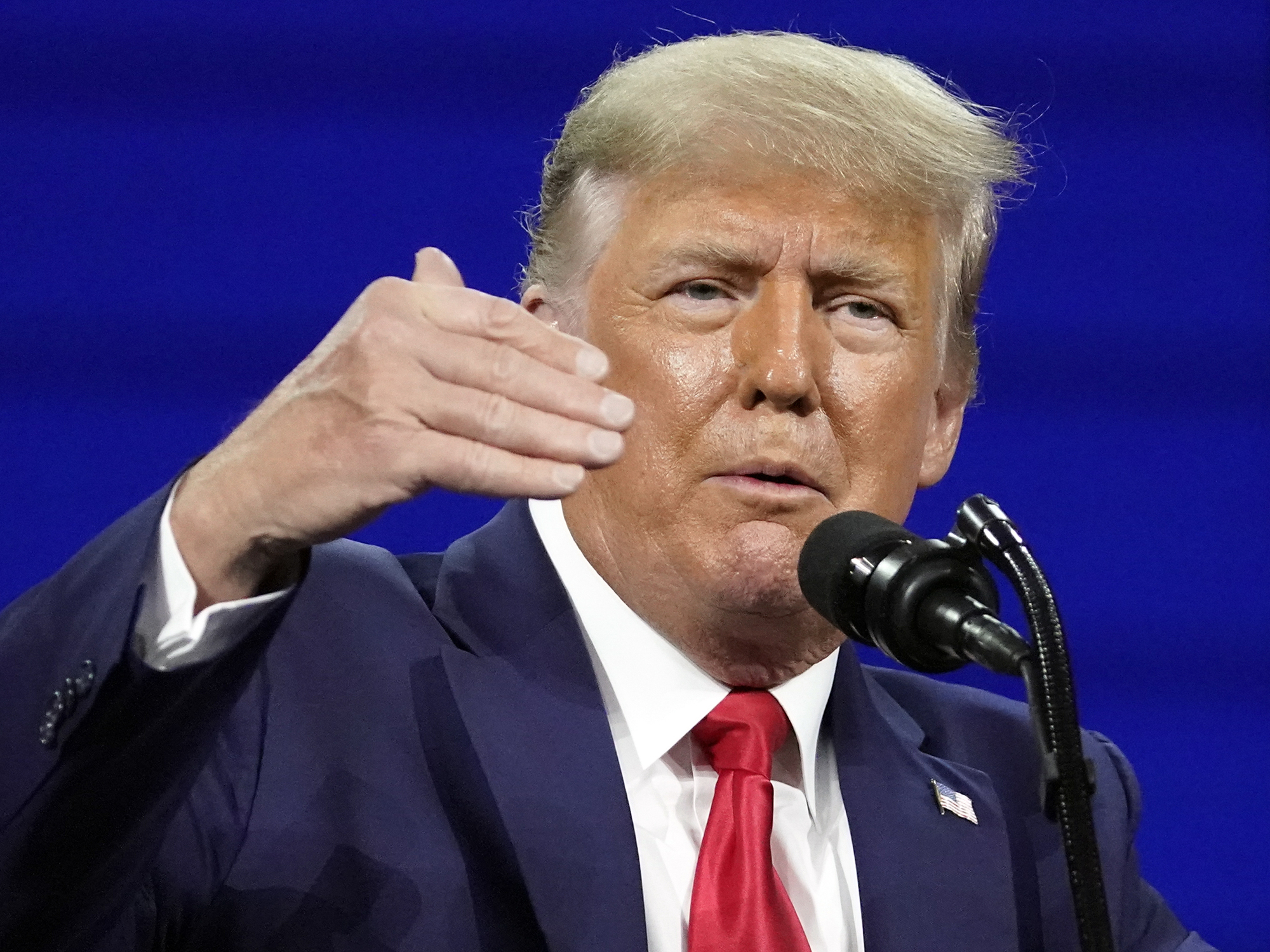