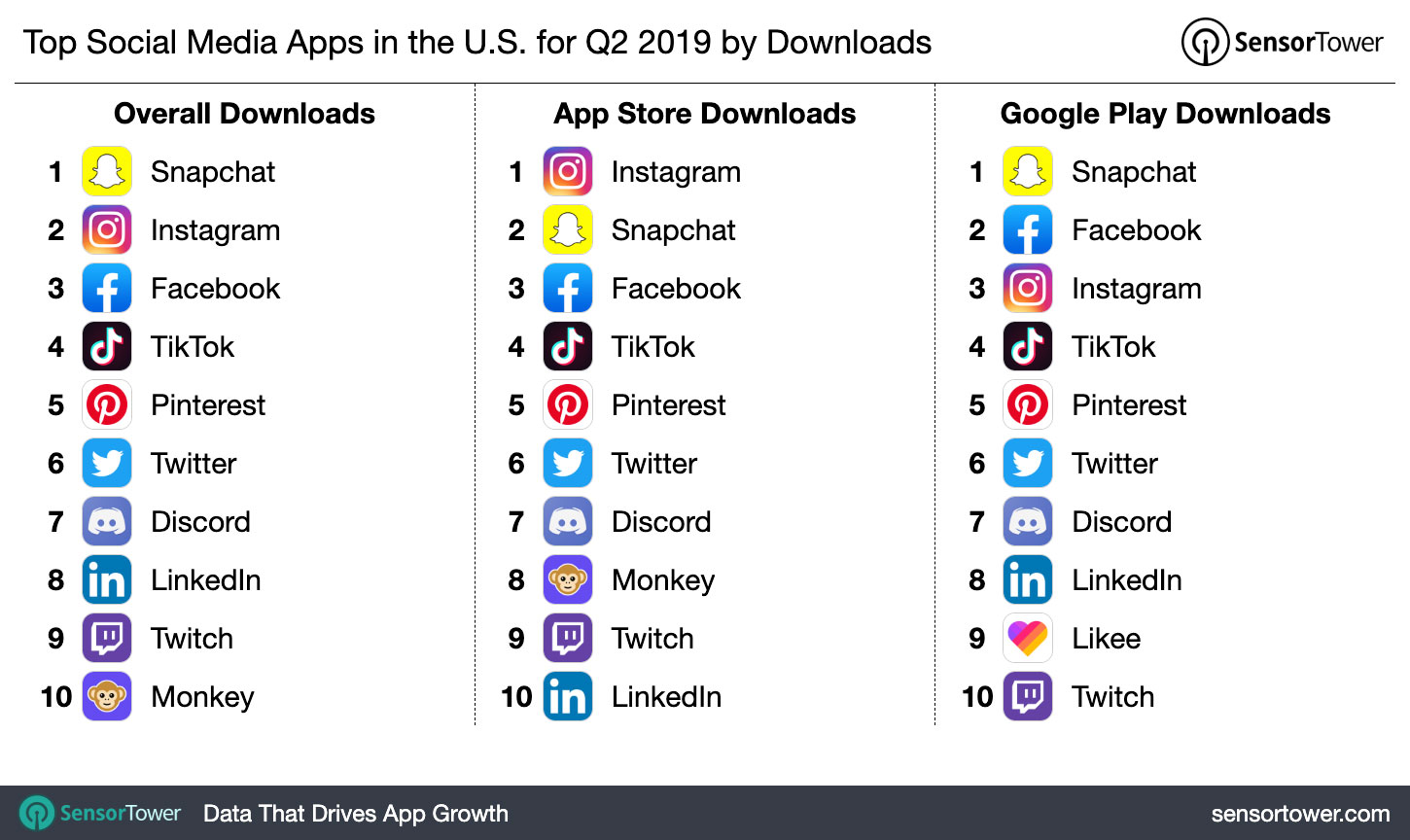 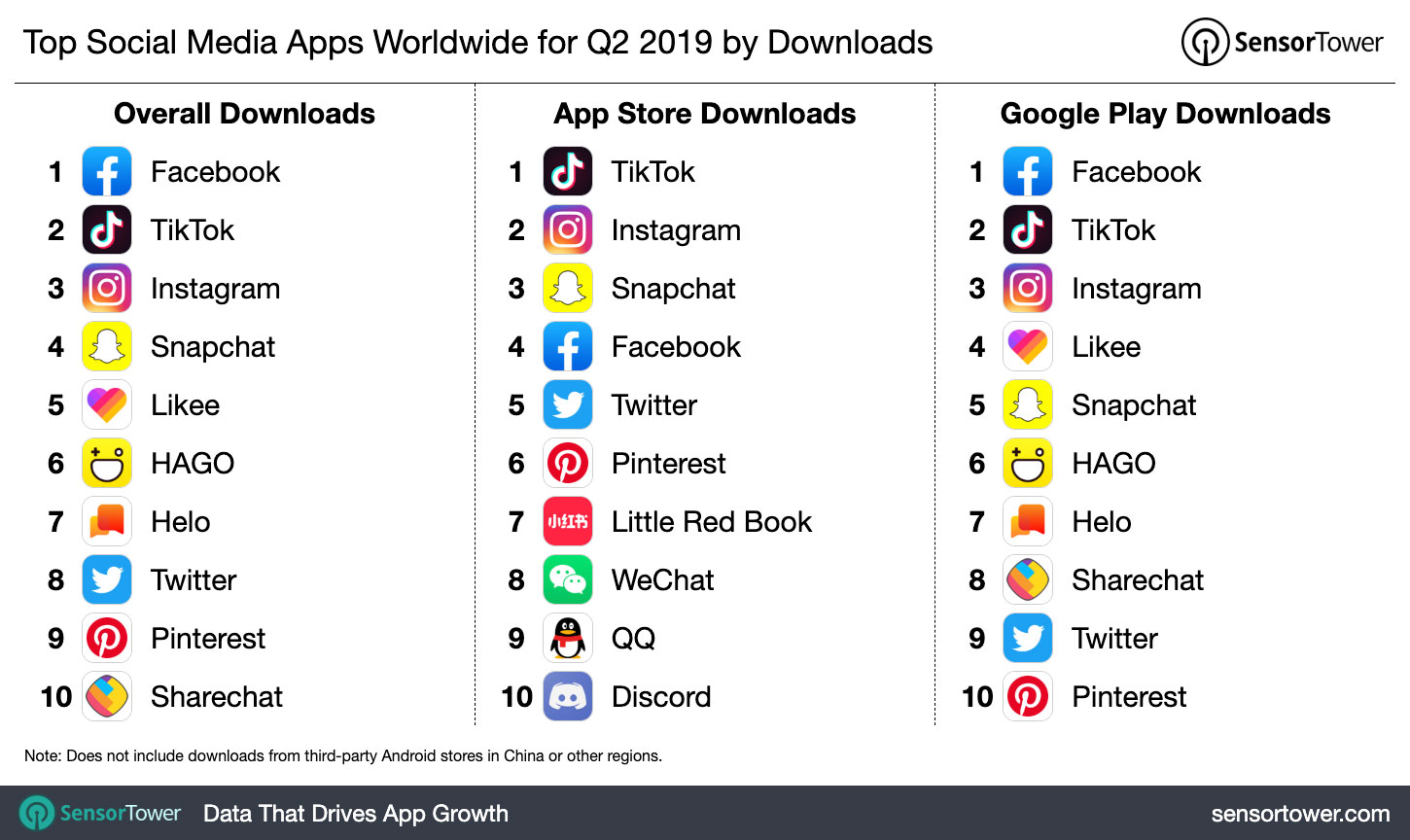 In this data visualization video I look at the most popular social media networks based on active accounts during that time. I also did not include streaming video platforms such as YouTube and Twitch, I will post those in a different video.

These stats come from Wikipedia, archive.org and from Google Books searches. I did not include those platforms that did not report stats.I also reduced the numbers to take into account fake and duplicate accounts. Some of the data includes approximate numbers as the data available skipped years.


In the video I included screenshots of certain platforms from the list as they looked during that particular year. The platform thumbnails:

2001 - PlanetAll
Bought and killed by Amazon

Thank you for watching. Let me know which platforms have been your favorite? 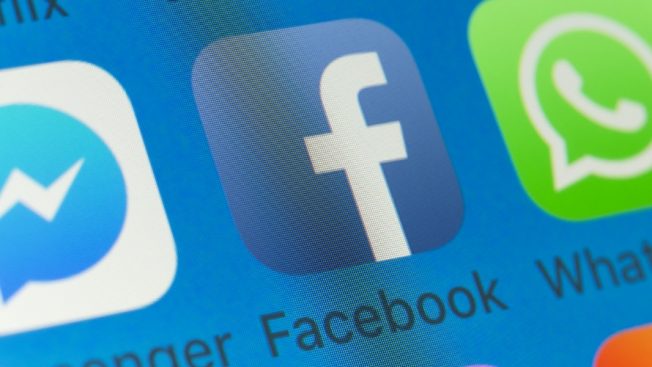 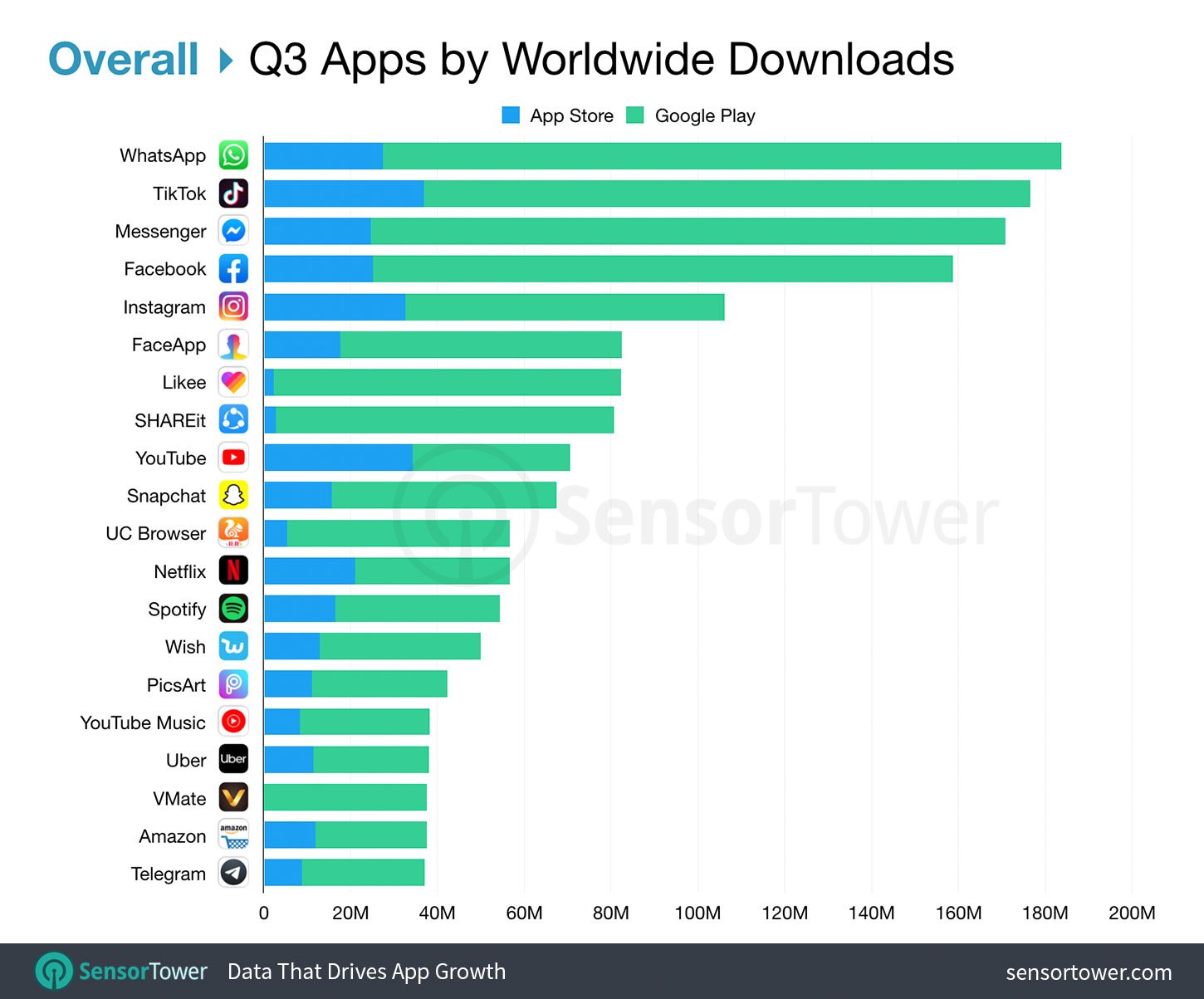 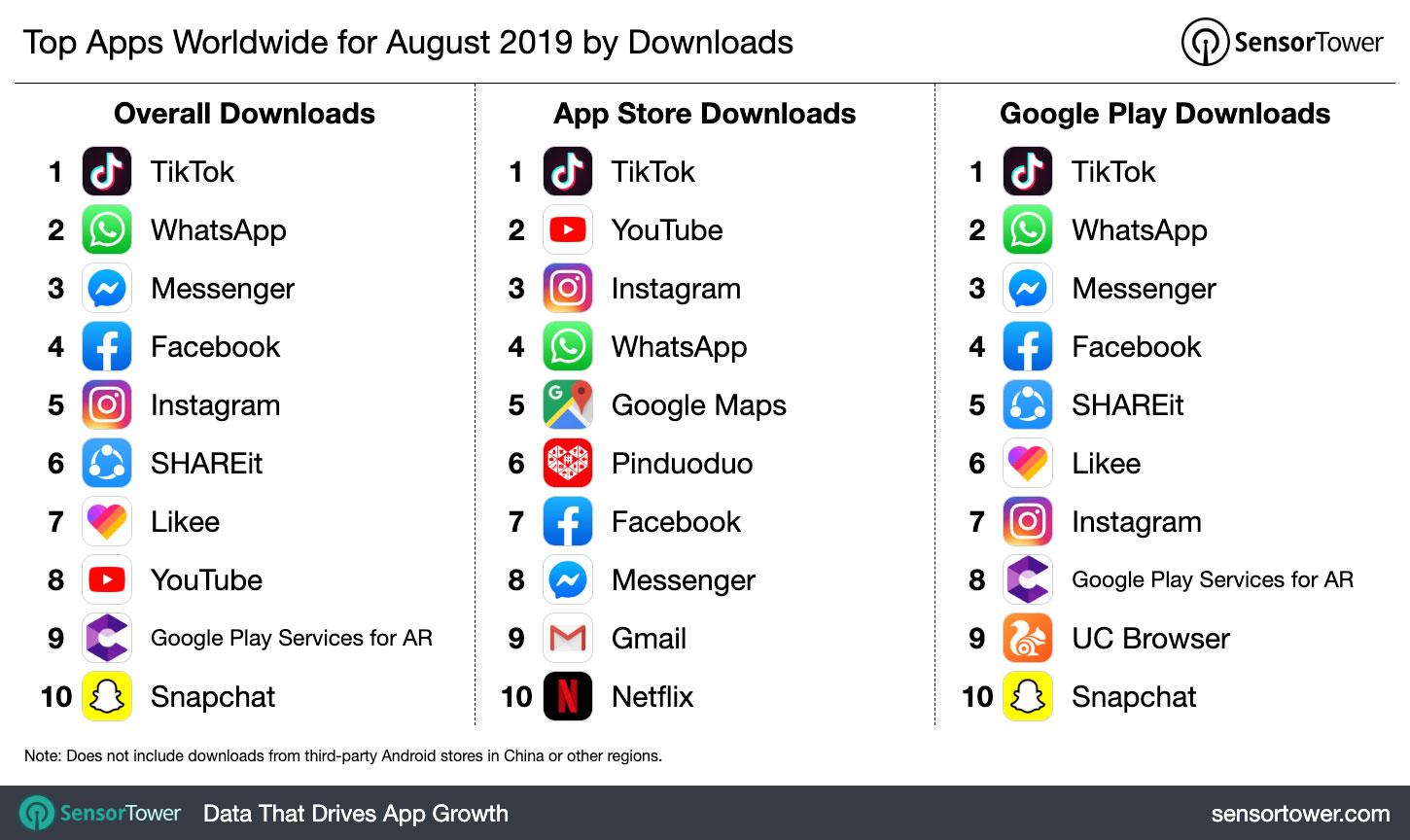